Party Planning for the Pre-Wedding Event


This is the time for the bride and groom’s closest friends to come together and shower them with gifts. When planning the party, consider the ages, sensibilities and genders of the guests.

If some of the guests don’t know each other, an ice-breaker is a good way to start. Move on to games and other activities throughout the event.

If there’s a theme to the shower, find a way to tie in the activities. Always plan at least one or two extra things to do, in case something doesn’t work, or there’s a lull in the fun.


Here are some fun and awesome idea to try 🙂

Bridal Bingo—Make bingo cards with words relating to a wedding but in a different order on each card. In a large bowl, put the same words on individually folded pieces of paper. Have the bride pull out one paper at a time and “call” bingo. Use some words specific to the bride, in addition to standard words.

Guess the Number—Fill a glass jar with a large number of the same item. Have each guest write down on a piece of paper how many are in the jar. The one who comes closest wins the prize. The jar can be filled with small candies, paper clips, or anything else that would be difficult to guess.

Pass the Present—Wrap something nice in layers. Have everyone sit in a circle. Turn on some music and start passing the present. When the music stops, that person gets to remove one layer of the wrapping paper then tell something she knows about the bride or groom (always something positive). Whoever winds up unwrapping the last layer gets to keep the prize.

Missing Ingredient—Hand each guest a paper with ten recipes, each with one ingredient missing. Have each person fill in what they think the missing ingredients are. The person who guesses the most correctly wins the prize.

Scavenger Hunt—Divide the group into teams. Give each person a list of clues. Have each team search for items based on the clues, which can be obvious or in riddles, depending on the amount of time allowed. The team that finishes first wins the prize.

Wedding Night Talk—As the bride opens her gifts, have someone secretly record everything she says. After all the gifts have been opened, have the person who recorded the bride’s comments read them aloud as something the bride will say on her wedding night.

Alphabet Builder—Have everyone sit in a circle. Starting with the letter “A,” have the first person name a piece of fruit, vegetable, color or something else that has a large selection. The next person repeats what the first person says and offers something that starts with a “B.” Work through the alphabet. When someone is stumped, go to the next person.

The purpose of wedding shower activities is to bring the wedding couple’s friends together for a fun party and gift giving. Prizes for the games may be soaps, candles, mugs, stationery, gift cards or whatever else might be appropriate for the guests. Party favors might include small gift bags filled with toiletries, pens, candy-filled tulle pouches a selection of teas or something that matches the theme of the shower. 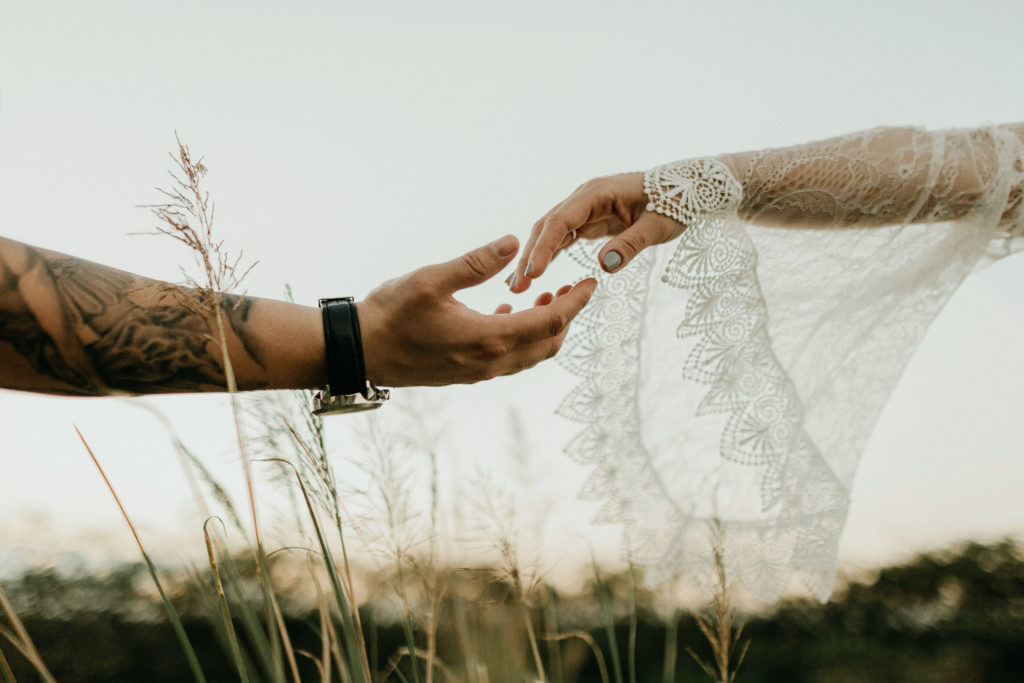 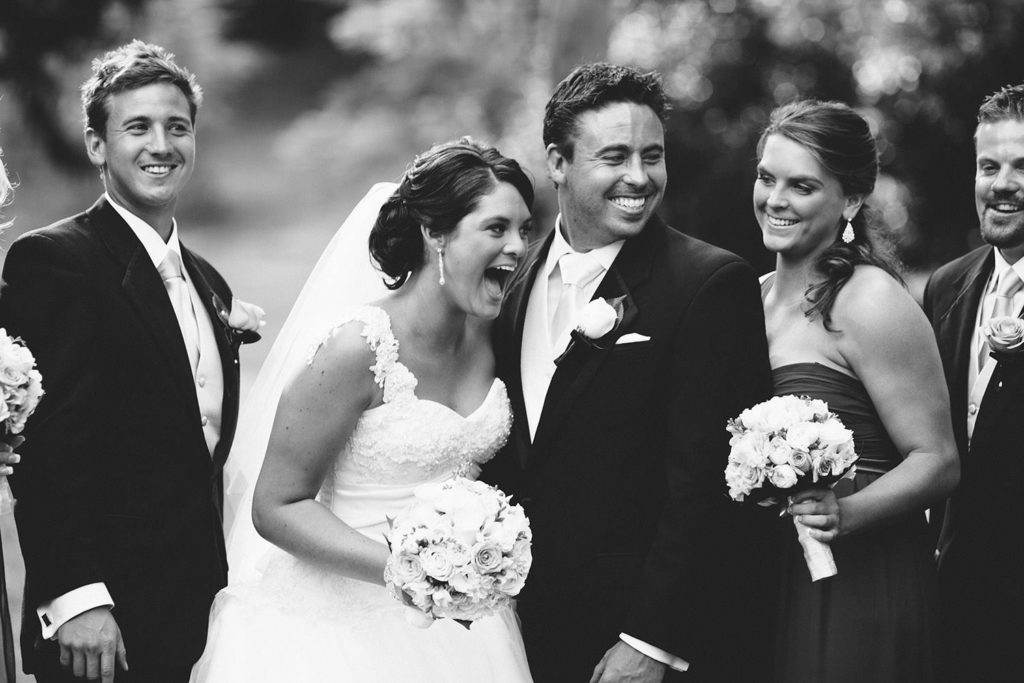 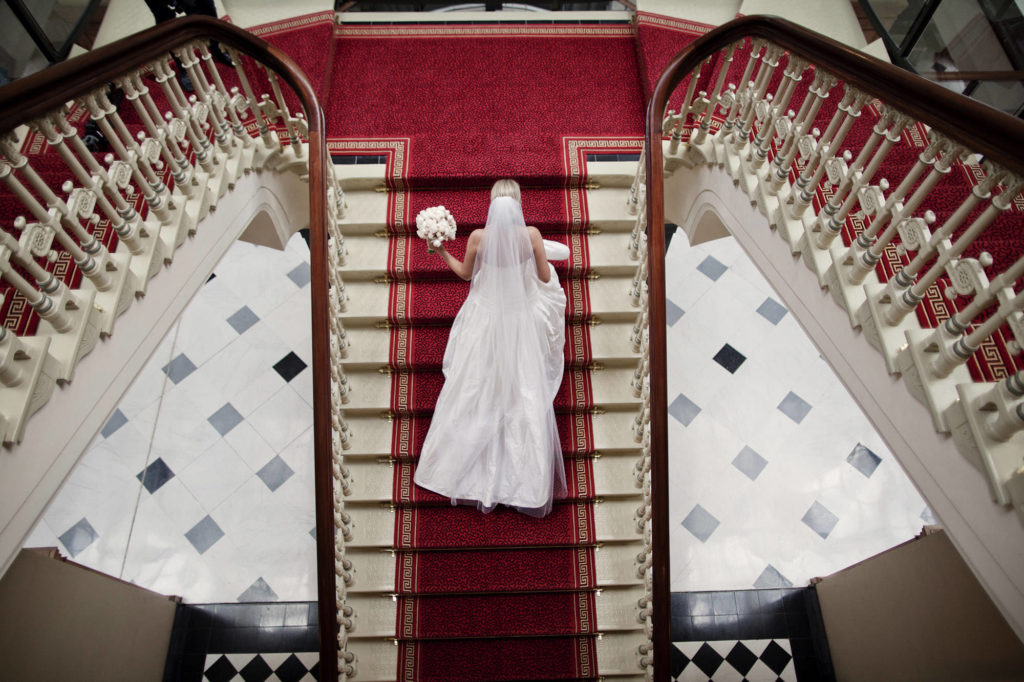 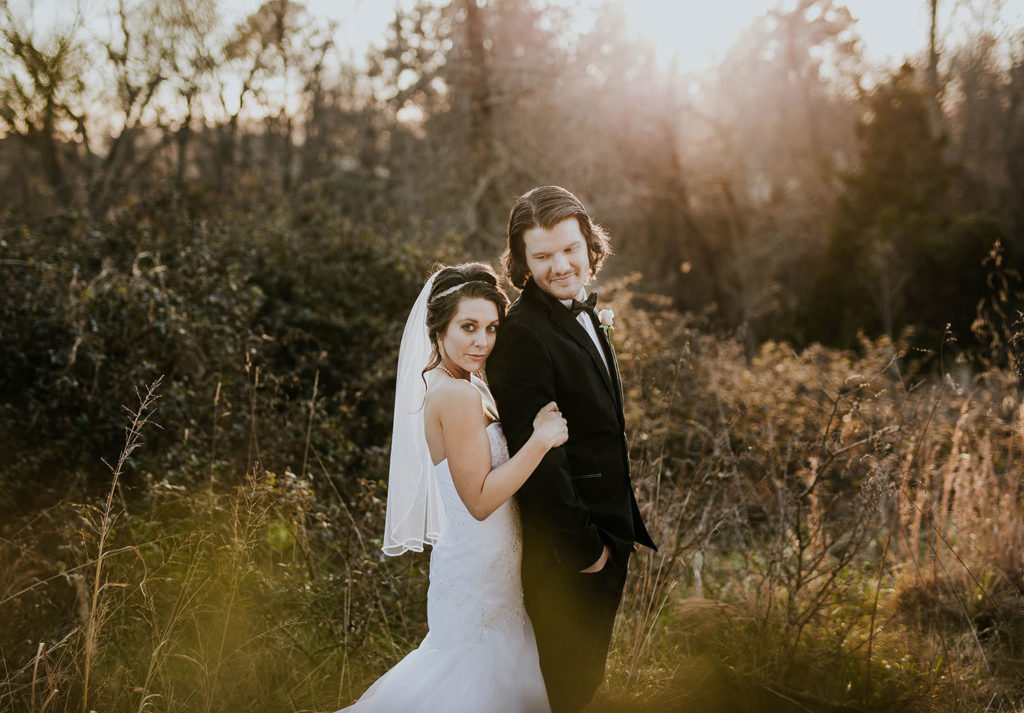 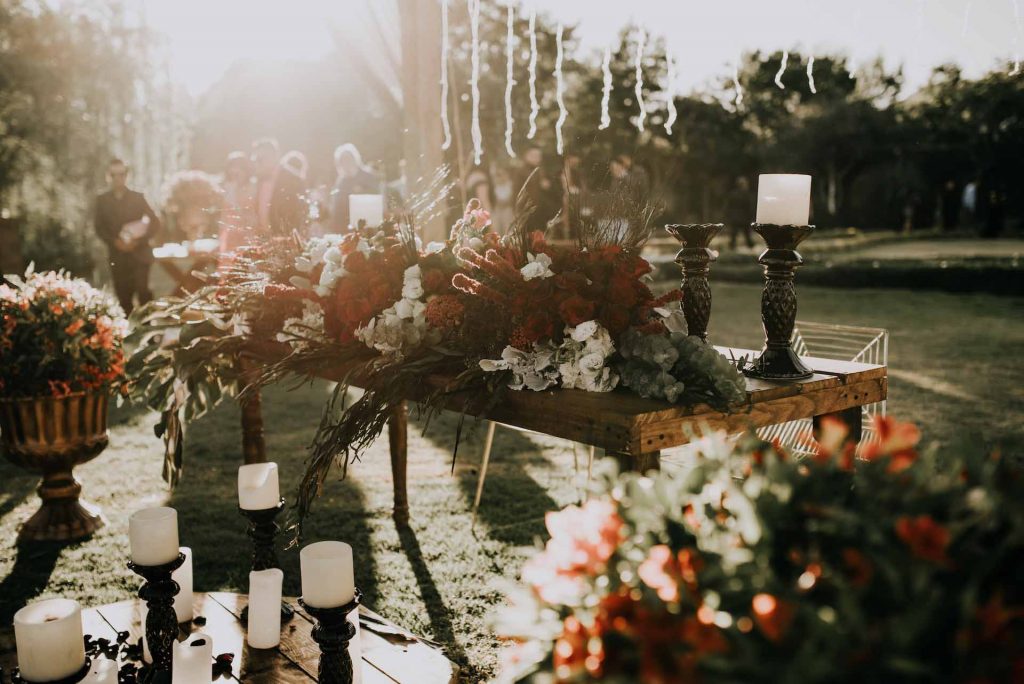 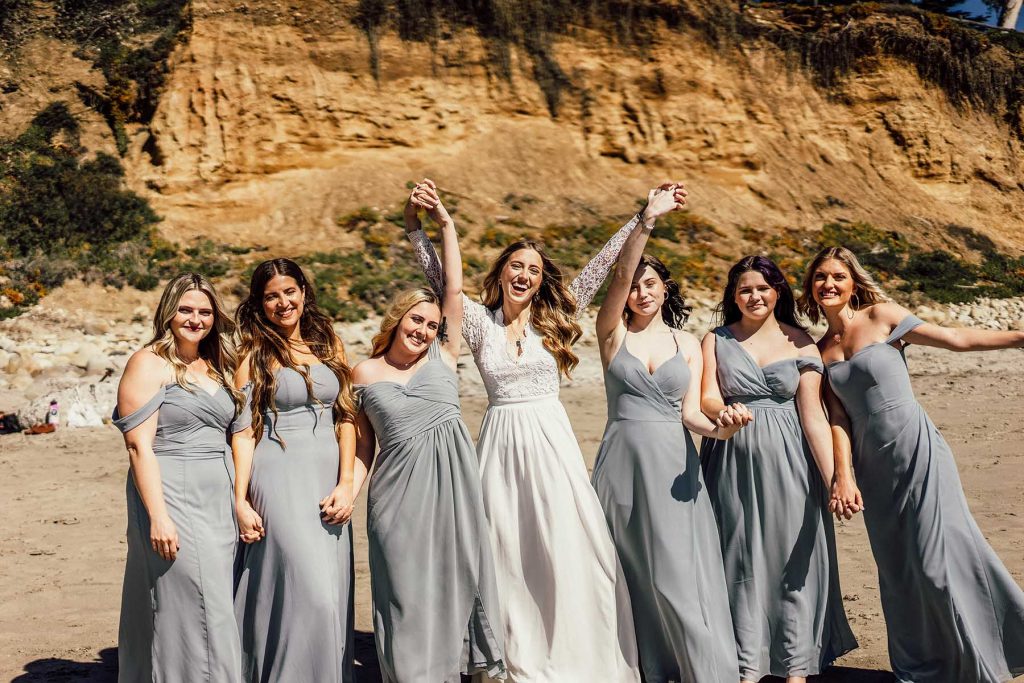